On the night of January 6, the Golden Globe film award was presented to the United States for the 77th time. Sam Mendes recognized The Best Drama of the Year as 1917, and Quentin Tarantino's Once Upon a Time in Hollywood as the Best Comedy / Musical. However, the ceremony will be remembered not only by the laureates, but also by a few jokes, memes and just curious moments. Ricky Gervais - he "rode" all over Hollywood. And along with Tim Cook, who came for the award Stand-up comedian Ricky Gervais held the Golden Globe for the fifth time and, as he joked, the last. One of the themes of his opening monologue was insincerity in Hollywood: “Kevin Hart was swept with an Oscar because of some offensive tweets. Well hello (points to himself). ” The first mixed reaction was caused by a joke about actress Felicity Huffman, who received 14 days in prison for a bribe - she wanted to help her daughter get to college. “I came here in a limousine. And the state number was made by Huffman. But for her daughter I am really offended - this is the most awkward thing that happened to her. But her father played in Real Boars, ”Jervais joked. Today with us there are a lot of big stars, legends, icons. Al Pacino, Robert De Niro, Baby Yoda ... oh, sorry, this is Joe Pesci. Ricky Gervais The audience positively accepted the joke about the Catholic Church: “This was a big year of films about pedophiles -“ Leaving Neverland, “Survival of R. Kelly,” “Two Dads”. ” “We were going to commemorate the departed leaders of the film industry, but I looked at the list of those who died, and you know that there are too few divers. These are mostly white. Maybe next year. Let's see what happens, ”the comedian walked through his views on racial and ethnic diversity. And right now we’ll see a short clip from “Irish”. It lasts 88 minutes. Ricky Gervais Gervais did not forget about the popular meme about the conspiracy theory about the death of billionaire Jeffrey Epstein, talking about the upcoming second season of his series “Life after Death”. “The hero obviously did not kill himself. Like Jeffrey Epstein, ”the comedian provoked another controversial reaction from the audience. Another reason for joking was the criticism of director Martin Scorsese against Marvel - he compared the studio’s cinematic universe with an amusement park. “I agree with him, though I don’t know what he forgot next to the attractions. He’s not big enough to get on them, ”said Jervais. 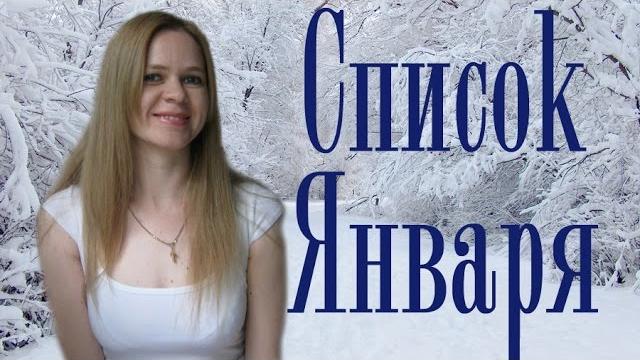 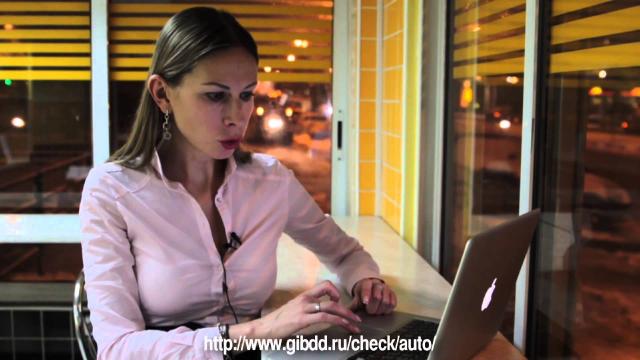 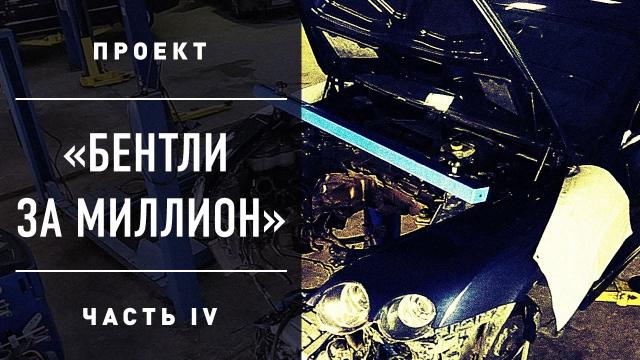 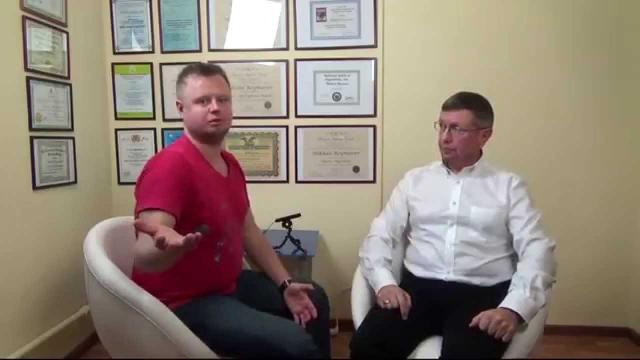 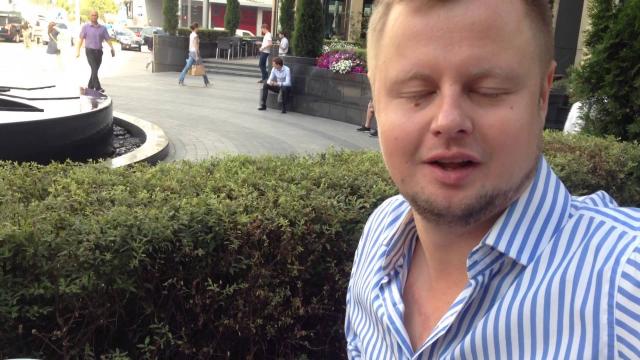 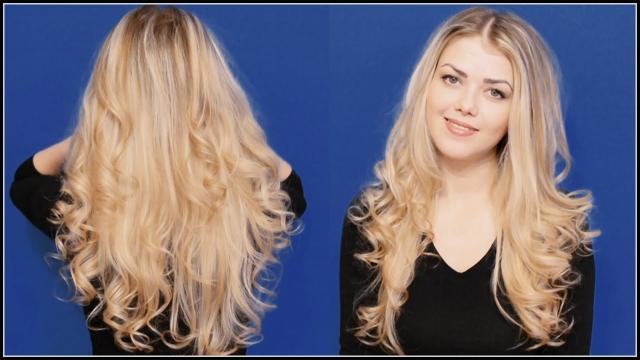 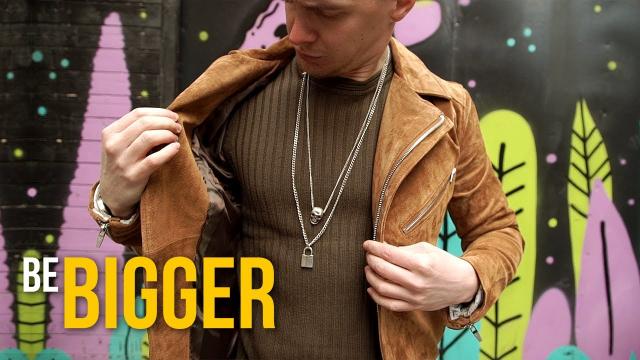 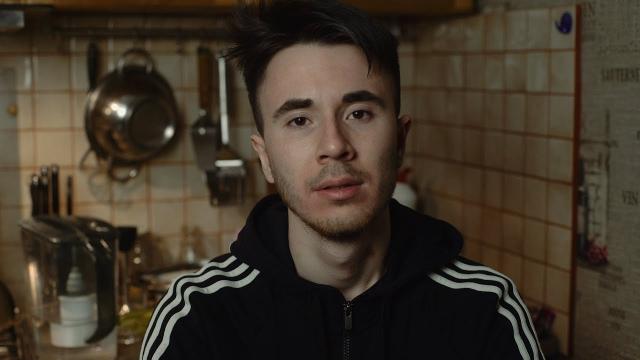