Frances Louise McDormand (born Cynthia Ann Smith, June 23, 1957) is an American actress. She is the recipient of numerous accolades, including two Academy Awards, two Primetime Emmy Awards and a Tony Award, making her one of the few performers to achieve the Triple Crown of Acting. McDormand was educated at Bethany College and Yale University. She has starred in a number of films by the Coen brothers, including Blood Simple (1984), Raising Arizona (1987), Fargo (1996), The Man Who Wasn't There (2001), Burn After Reading (2008) and Hail, Caesar! (2016). For playing Marge Gunderson in Fargo, she won the Academy Award for Best Actress. Her other film roles include Mississippi Burning (1988), Almost Famous (2000), and North Country (2005), all earning her nominations for the Academy Award for Best Supporting Actress. In 2017, she starred as a hardened woman seeking justice for her daughter's murder in the crime-drama film Three Billboards Outside Ebbing, Missouri, which won her a second Academy Award for Best Actress. McDormand made her Broadway debut in a 1984 revival of the drama Awake and Sing!, and received a nomination for the Tony Award for Best Actress in a Play for her acclaimed performance as Stella Kowalski in a 1988 revival of A Streetcar Named Desire. She returned to Broadway in 2008 with a revival of The Country Girl, leading to a Drama Desk Award nomination for Outstanding Actress in a Play. In 2011, she won the Tony Award for Best Actress in a Play for playing a troubled single mother in Good People. On television, McDormand played the titular protagonist in the HBO miniseries Olive Kitteridge (2014), which won her the Primetime Emmy Award for Outstanding Lead Actress in a Limited Series or Movie. 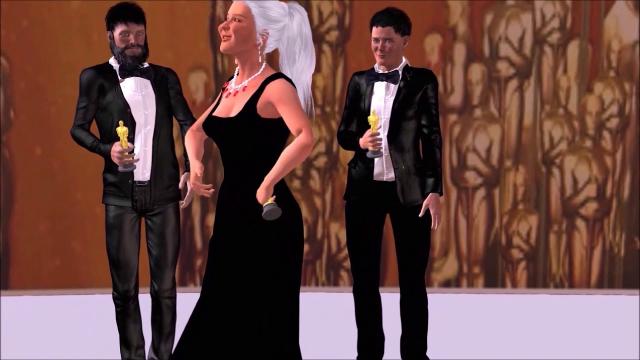 Watch the best actresses in the world! 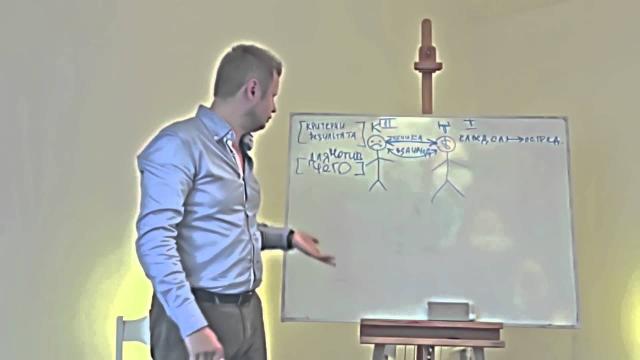 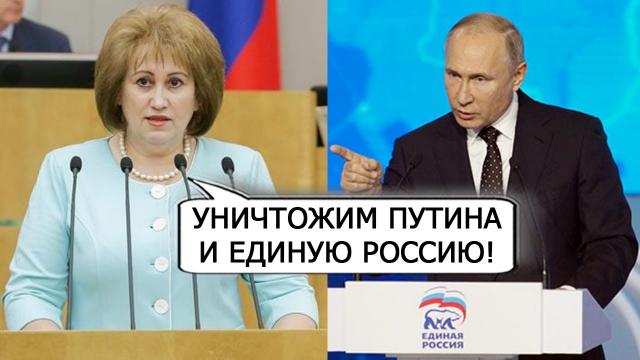 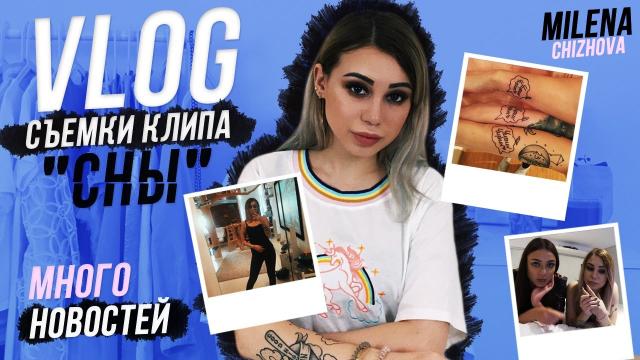 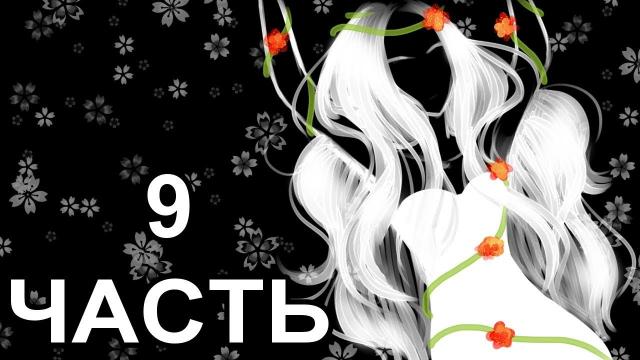 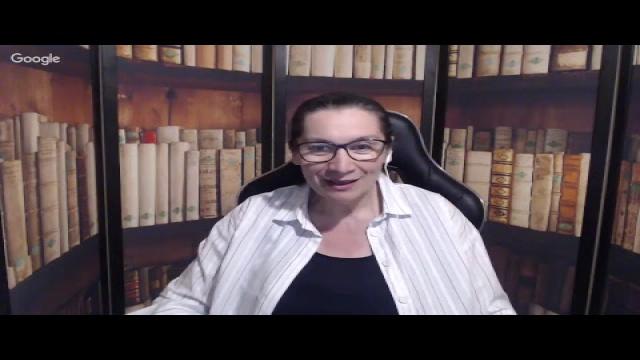 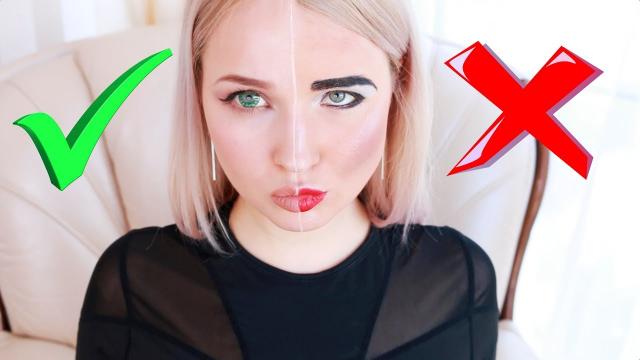 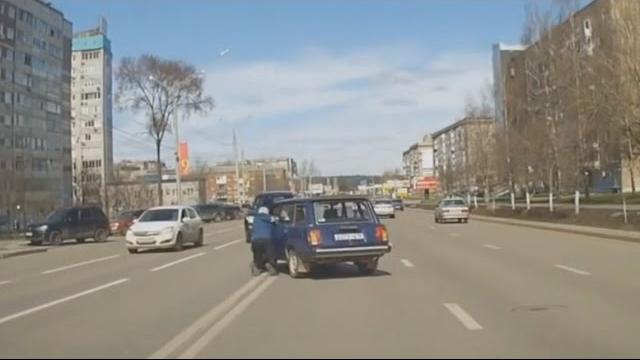 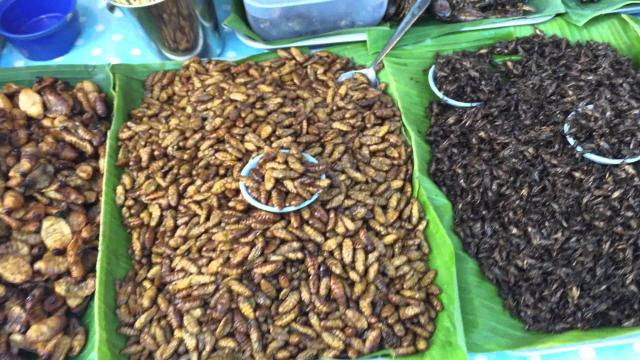 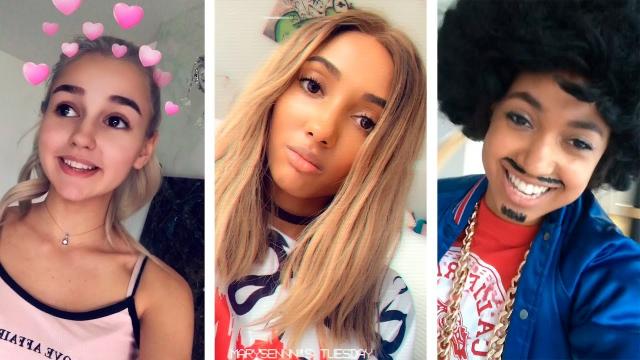 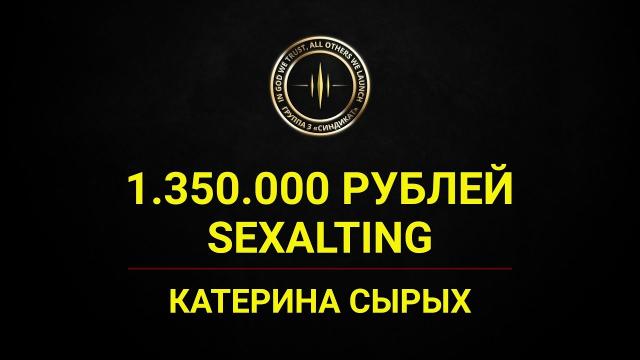